How hard is it to open an ancient door or an ancient gate? It may be impossible if they have been closed for thousands of years. What about the doors and gates of the human heart?  The Lord of glory is being invited to enter a place of worship that had been closed off. Just as the ark of the covenant was brought into the Temple with great glory when thousands of offerings were offered to cleanse for sin. Even so, only one offering is needed to purify our hands and hearts in God’s sight, to make us ready for worship-Jesus Christ, the sinless One. Thank you, Father, for sending the Lord of glory at just the right time into human history.- Teresa

A psalm of David.

1 The earth is the Lord’s, and everything in it.

The world and all its people belong to him.

2 For he laid the earth’s foundation on the seas

and built it on the ocean depths.

3 Who may climb the mountain of the Lord?

Who may stand in his holy place?

4 Only those whose hands and hearts are pure,

who do not worship idols

5 They will receive the Lord’s blessing

and have a right relationship with God their savior.

6 Such people may seek you

and worship in your presence, O God of Jacob.[a] Interlude

and let the King of glory enter.

8 Who is the King of glory?

The Lord, strong and mighty;

the Lord, invincible in battle.

and let the King of glory enter.

The Lord of Heaven’s Armies—

he is the King of glory. Interlude 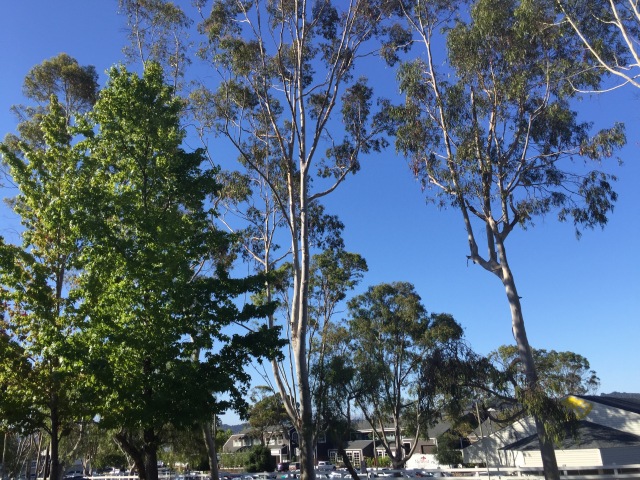