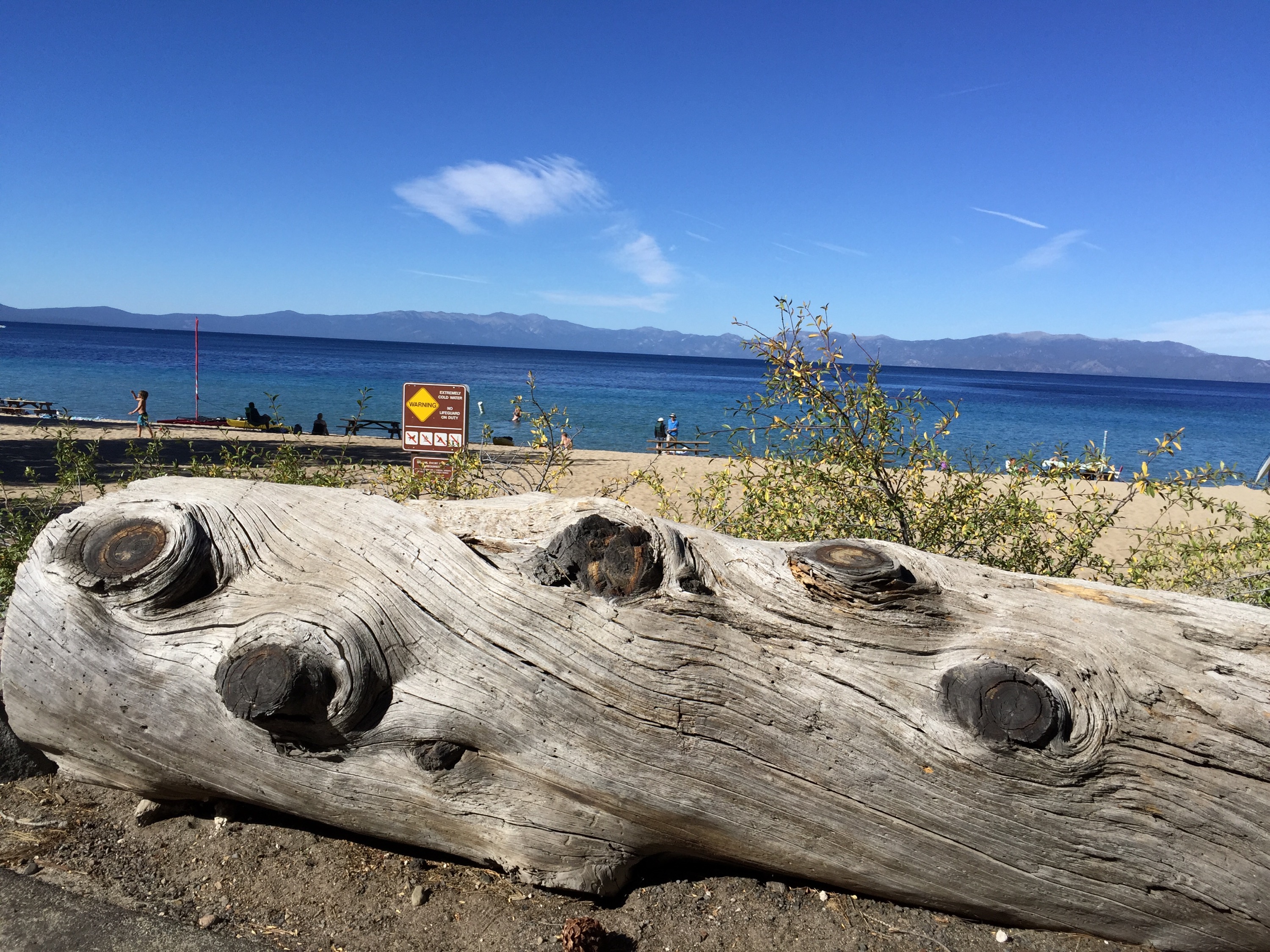 13 Mordecai sent this reply to Esther: “Don’t think for a moment that because you’re in the palace you will escape when all other Jews are killed. 14 If you keep quiet at a time like this, deliverance and relief for the Jews will arise from some other place, but you and your relatives will die. Who knows if perhaps you were made queen for just such a time as this?”

Taking time to speak requires courage and grace. When we are called on to give a report about what is truly happening, we can keep quiet or we can speak the truth with courage and grace. Because Queen Esther reported truth to the king, the Jews living in Persia were spared annihilation. It took humility and divine intervention, but Esther and Mordecai feared God more than they trusted their position in the palace. As for the other man in the palace, Haman- he got the trap his proud heart had contrived for Mordecai. -Teresa