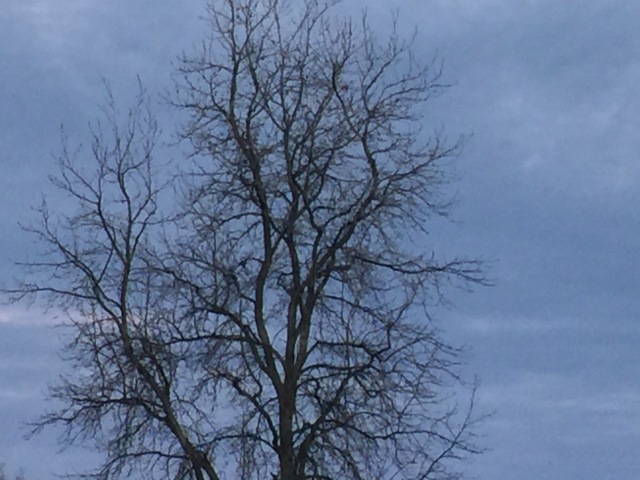 When Israel (Jacob) died, Joseph had his body embalmed and travelled to the cave near Mamre to bury him there. The Canaanites who witnessed the Egyptian entourage named the place where they mourned Abel-Mizraim meaning “mourning of Egypt”. In Genesis 50:11 it says, “this is a grievious mourning by the Egyptians”. Afterward, Joseph’s brothers had a hard time believing Joseph’s grace and mercy would last. They were most likely reminded of the grief and mourning Jacob displayed when he concluded falsely that Joseph was destroyed by a wild animal. Joseph represented a new way, not life under the sun but life because of the SON!! He showed grace and mercy even in the midst of his loss. He recognized the importance of being part of God’s will be done (and looking toward Messiah -God’s kingdom come)- Teresa

“15 When Joseph’s brothers saw that their father was dead, they said, “It may be that Joseph will hate us and pay us back for all the evil that we did to him.” 16 So they sent a message to Joseph, saying, “Your father gave this command before he died: 17 ‘Say to Joseph, “Please forgive the transgression of your brothers and their sin, because they did evil to you.”’ And now, please forgive the transgression of the servants of the God of your father.” Joseph wept when they spoke to him. 18 His brothers also came and fell down before him and said, “Behold, we are your servants.” 19 But Joseph said to them, “Do not fear, for am I in the place of God? 20 As for you, you meant evil against me, but God meant it for good, to bring it about that many people[b] should be kept alive, as they are today. 21 So do not fear; I will provide for you and your little ones.” Thus he comforted them and spoke kindly to them.”