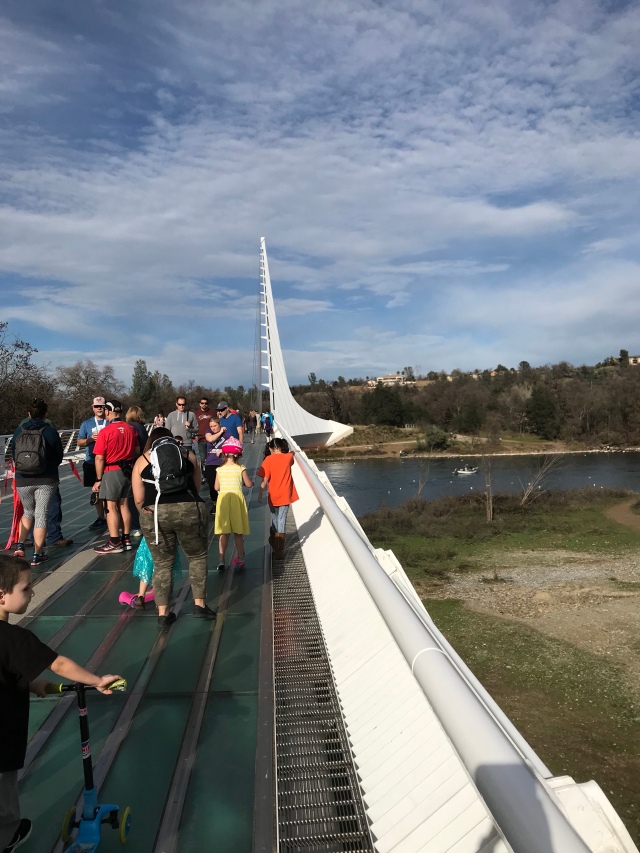 When Christ was sent to the earth, God’s purpose was not to condemn the world but that the world through Him would be saved (John 3:17). The dividing line of being in or out of fellowship with Jesus is not based on our sin but on what we do with the Savior (who has taken care of all sin). Those who reject this ultimately precious gift have no other recourse but separation from God. In the book of Hebrews it speaks to those reliant on their ability to perform rituals (i.e. meditation) or other “good works” who in essence made His disgrace public by crucifying him all over again (Hebrews 6:6). This is because they failed to recognize Him as LORD and respond appropriately. Instead, they fell away to practicing their own acts of righteousness. While Jesus’ mother and brothers were concerned for him, they may not have accepted/understood the enormity of His mission to the world at this point in His ministry. Jesus made it clear that those who recognized Him and followed hard after His teaching by changing their lifestyle were in fellowship with Him. – Teresa #forGodsoloved

46 As Jesus was speaking to the crowd, his mother and brothers stood outside, asking to speak to him. 47 Someone told Jesus, “Your mother and your brothers are standing outside, and they want to speak to you.”[a]

48 Jesus asked, “Who is my mother? Who are my brothers?” 49 Then he pointed to his disciples and said, “Look, these are my mother and brothers. 50 Anyone who does the will of my Father in heaven is my brother and sister and mother!”