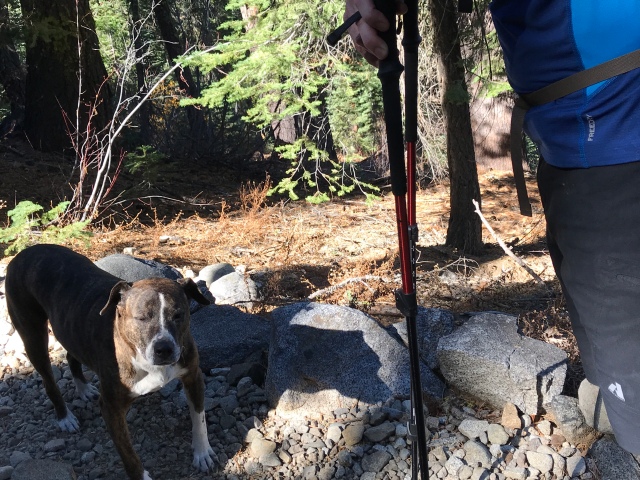 When you watch something beautiful, it’s poetry in motion. When you read something beautiful, it’s an exercise of poetry. This passage is a Hebrew poem crossing itself like an x (chiastic structure), It emphasizes the graphic message of salvation through the suffering servant dead center at the climax (v. 5). Seven references seven times (14 total) emphasize the substitution of the Savior for the people.* Because the number seven in Hebrew also means oath (to swear), God has made certain that we understand the beauty of His intention toward us…not to leave us without His redemption. – Teresa #amazedatHisuffering #gratefulforHislove #Fathersswillmeansprosperingformankind

Surely he has borne our griefs

and carried our sorrows;

yet we esteemed him stricken,

smitten by God, and afflicted.

But he was pierced for our transgressions;

he was crushed for our iniquities;

upon him was the chastisement that brought us peace,

and with his wounds we are healed.

we have turned—every one—to his own way;

and the Lord has laid on him

the iniquity of us all.

He was oppressed, and he was afflicted,

yet he opened not his mouth;

like a lamb that is led to the slaughter,

and like a sheep that before its shearers is silent,

so he opened not his mouth.

By oppression and judgment he was taken away;

and as for his generation, who considered

that he was cut off out of the land of the living,

stricken for the transgression of my people?

And they made his grave with the wicked

and with a rich man in his death,

although he had done no violence,

and there was no deceit in his mouth.

Yet it was the will of the Lord to crush him;

he has put him to grief;[n]

when his soul makes[o] an offering for guilt,

he shall see his offspring; he shall prolong his days;

the will of the Lord shall prosper in his hand.

Out of the anguish of his soul he shall see[p] and be satisfied;

by his knowledge shall the righteous one, my servant,

make many to be accounted righteous,

and he shall bear their iniquities.

Therefore I will divide him a portion with the many,[q]

and he shall divide the spoil with the strong,[r]

because he poured out his soul to death

and was numbered with the transgressors;

yet he bore the sin of many,

and makes intercession for the transgressors.