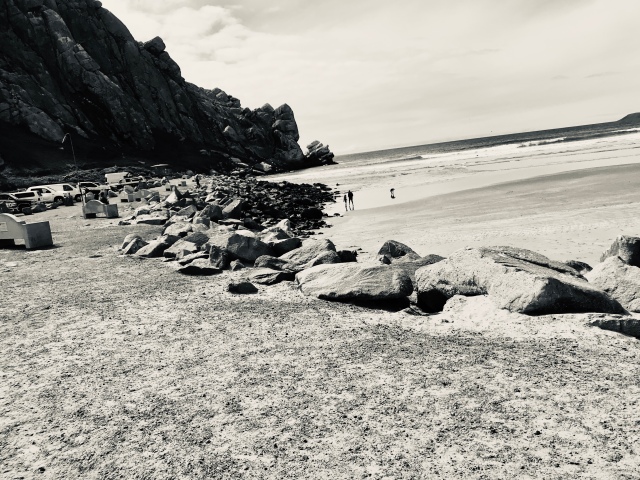 Do you believe? If so, the Son of Man will touch your eyes (not necessarily with mud and saliva) but in order to grant you spiritual sight. The blind beggar was not afraid of the “religious experts”, refusing to denounce the truth he experienced. Instead, he was a vessel of God’s glory and spoke out as a witness to this miraculous sign of Jesus’ deity. He believed and worshiped Jesus. We too may participate in being a witness of His great healing in our lives. – Teresa #IwasblindbutnowIsee #can’tstopworshipingHim #ifHewaslabeledsinnersomustwe

still did not believe that he had been blind and had received his sight until they sent for the man’s parents. 19 “Is this your son?” they asked. “Is this the one you say was born blind? How is it that now he can see?”

20 “We know he is our son,” the parents answered, “and we know he was born blind. 21 But how he can see now, or who opened his eyes, we don’t know. Ask him. He is of age; he will speak for himself.” 22 His parents said this because they were afraid of the Jewish leaders,

24 A second time they summoned the man who had been blind. “Give glory to God by telling the truth,”

they said. “We know this man is a sinner.”

27 He answered, “I have told you already

28 Then they hurled insults at him and said, “You are this fellow’s disciple! We are disciples of Moses!

29 We know that God spoke to Moses, but as for this fellow, we don’t even know where he comes from.”

30 The man answered, “Now that is remarkable! You don’t know where he comes from, yet he opened my eyes. 31 We know that God does not listen to sinners. He listens to the godly person who does his will.

32 Nobody has ever heard of opening the eyes of a man born blind. 33 If this man were not from God,

he could do nothing.”

34 To this they replied, “You were steeped in sin at birth;

how dare you lecture us!” And they threw him out.

35 Jesus heard that they had thrown him out, and when he found him, he said, “Do you believe

37 Jesus said, “You have now seen him; in fact, he is the one speaking with you.”

I have come into this world,

so that the blind will see

and those who see will become blind.”

40 Some Pharisees who were with him heard him say this and asked, “What? Are we blind too?”

41 Jesus said, “If you were blind, you would not be guilty of sin; but now that you claim you can see, your guilt remains.