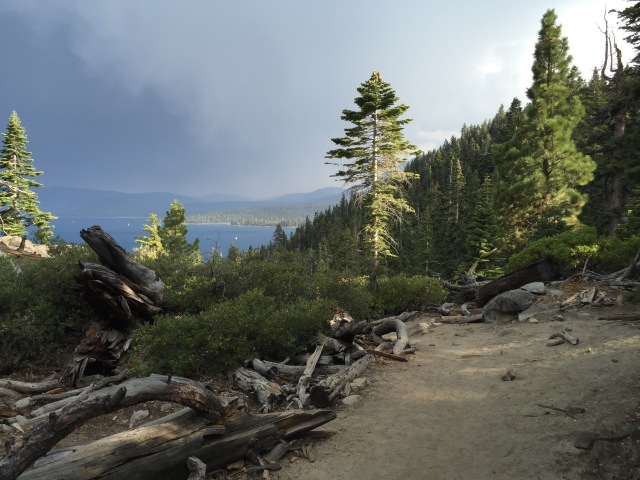 The flood, in Noah’s day, cleared the earth of people whose hearts were hardened by unbelief. Today, we are able to have a cleared conscience because of the resurrection power of Jesus Christ our Lord over death (sin’s curse). He resets our hard drive, bringing us back to a better place where God was able to fellowship with mankind (prior to sin’s curse). He became sin for us so that we might become the righteousness of God in Him(2 Cor 5:21). No wonder we are thankful!!- Teresa

18 For Christ also suffered[a] once for sins, the righteous for the unrighteous, that he might bring us to God, being put to death in the flesh but made alive in the spirit, 19 in which[b] he went and proclaimed[c] to the spirits in prison, 20 because[d] they formerly did not obey, when God’s patience waited in the days of Noah, while the ark was being prepared, in which a few, that is, eight persons, were brought safely through water. 21 Baptism, which corresponds to this, now saves you, not as a removal of dirt from the body but as an appeal to God for a good conscience, through the resurrection of Jesus Christ, 22 who has gone into heaven and is at the right hand of God, with angels, authorities, and powers having been subjected to him.