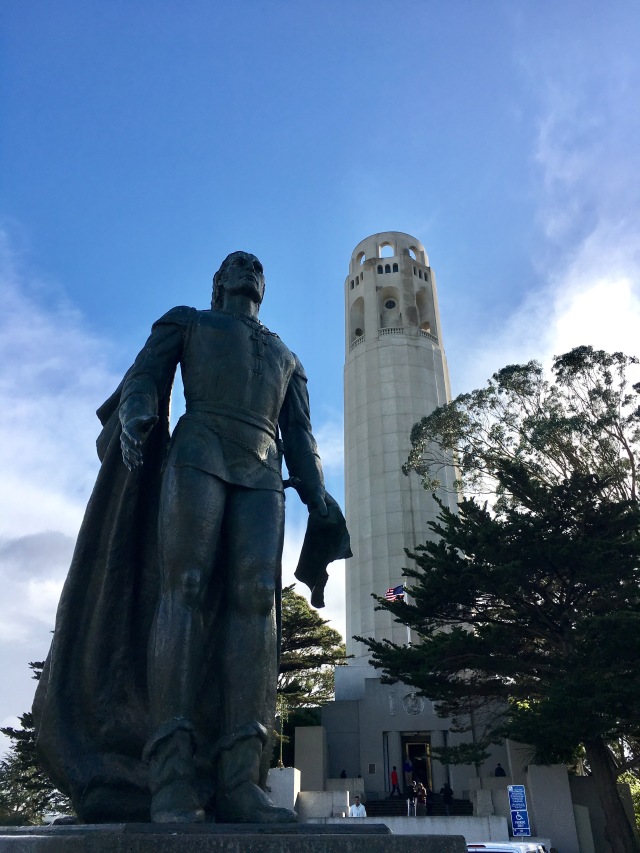 Although we don’t always understand why some people are given power to govern or rule new lands, God does. He is able to do glorious things through the most unlikely candidates. Nebuchadnezer became a believer in his later life-an unlikely yet beautiful account to read. Although Belshazzar witnessed his father’s change of heart, he was arrogant and foolish and God chose to depose of him summarily. In the midst if it all, Daniel spoke the word of God, trusting the results to Him who judges rightly (the thoughts and intents of each man’s heart.) -Teresa

17 Then Daniel answered and said before the king, “Let your gifts be for yourself, and give your rewards to another. Nevertheless, I will read the writing to the king and make known to him the interpretation. 18 O king, the Most High God gave Nebuchadnezzar your father kingship and greatness and glory and majesty. 19 And because of the greatness that he gave him, all peoples, nations, and languages trembled and feared before him. Whom he would, he killed, and whom he would, he kept alive; whom he would, he raised up, and whom he would, he humbled. 20 But when his heart was lifted up and his spirit was hardened so that he dealt proudly, he was brought down from his kingly throne, and his glory was taken from him. 21 He was driven from among the children of mankind, and his mind was made like that of a beast, and his dwelling was with the wild donkeys. He was fed grass like an ox, and his body was wet with the dew of heaven, until he knew that the Most High God rules the kingdom of mankind and sets over it whom he will. 22 And you his son,[f] Belshazzar, have not humbled your heart, though you knew all this, 23 but you have lifted up yourself against the Lord of heaven. And the vessels of his house have been brought in before you, and you and your lords, your wives, and your concubines have drunk wine from them. And you have praised the gods of silver and gold, of bronze, iron, wood, and stone, which do not see or hear or know, but the God in whose hand is your breath, and whose are all your ways, you have not honored.